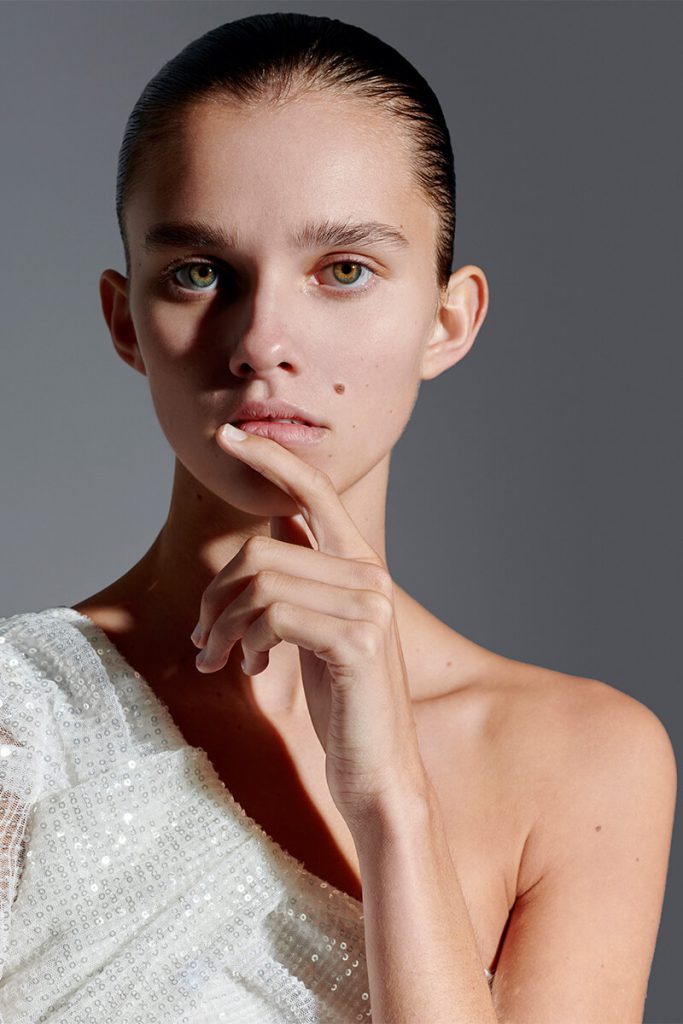 Eloïse was scouted while in a school trip in London. She stood out because of her striking eyes. She debuted for JW Anderson after which she went on to walk for Valentino, Sacai and Victoria Beckham. Eloïse also had the honour of walking for six consecutive Dior shows and counting.

Eloïse has shot for Alaïa, Valentino, Sandro and JW Anderson. 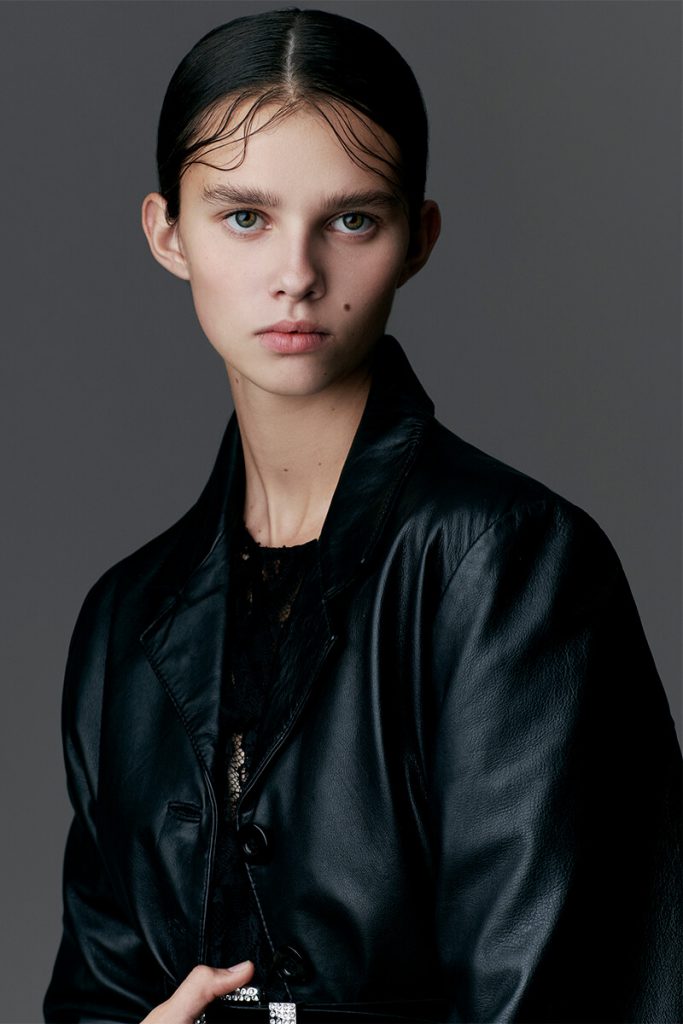 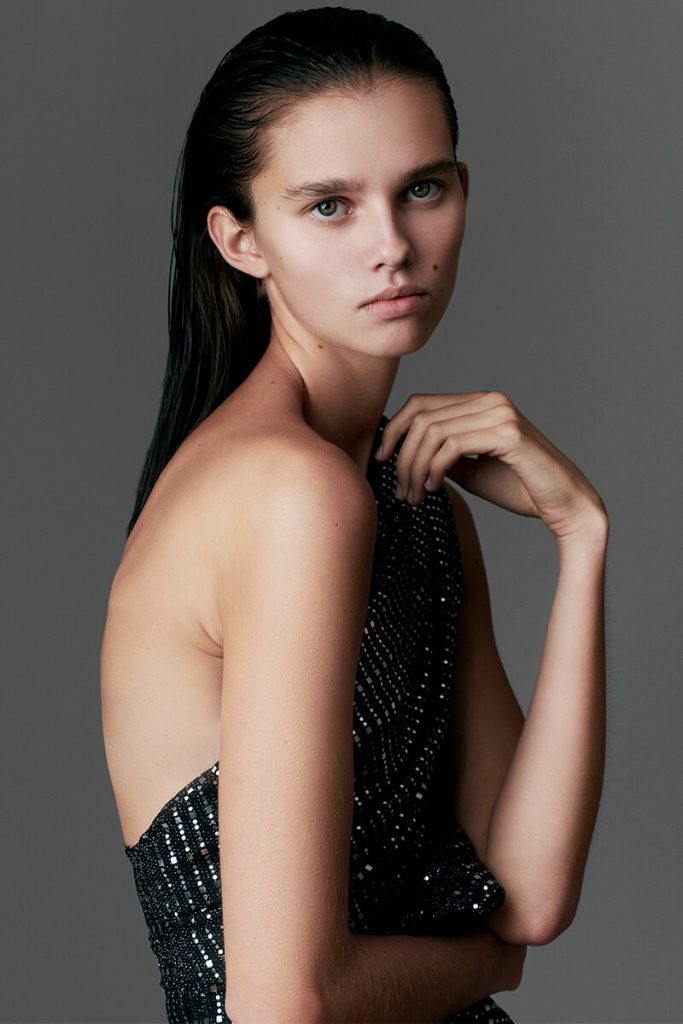 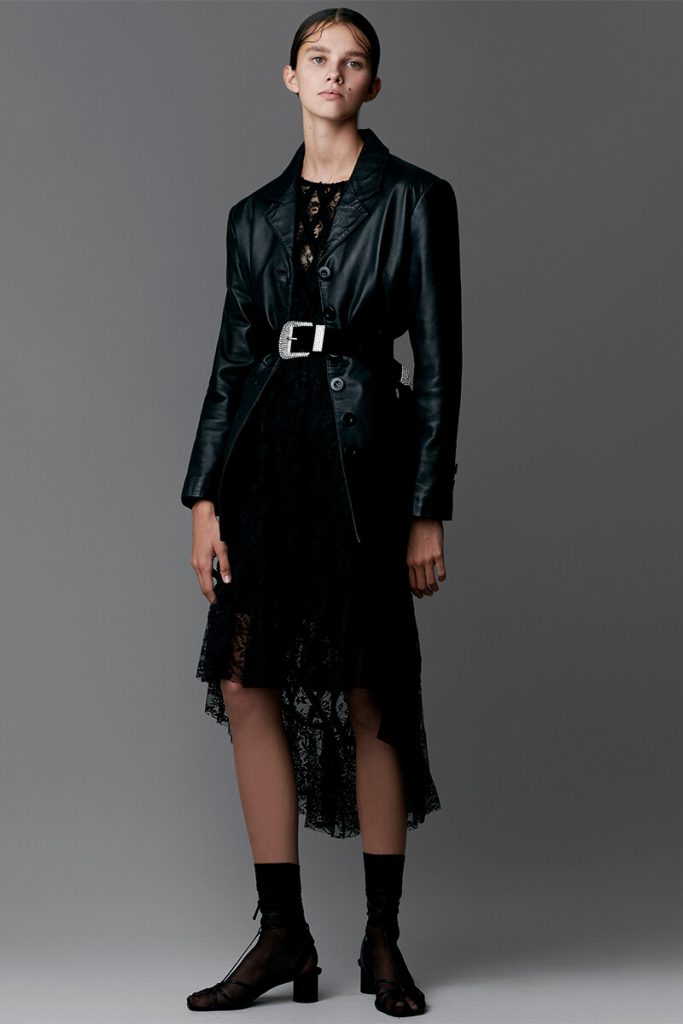 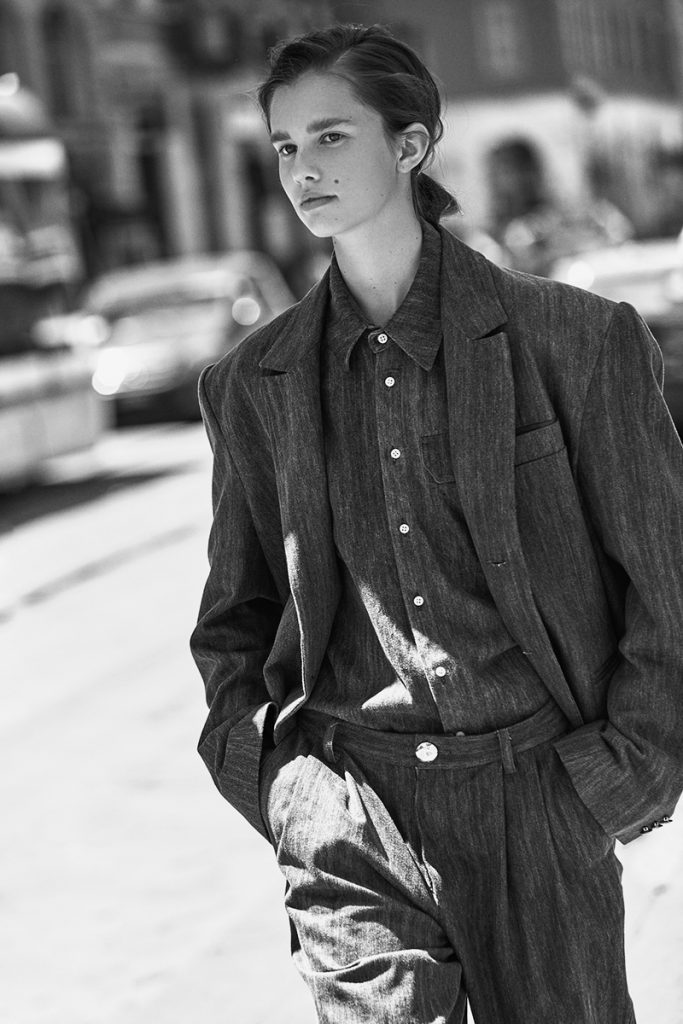 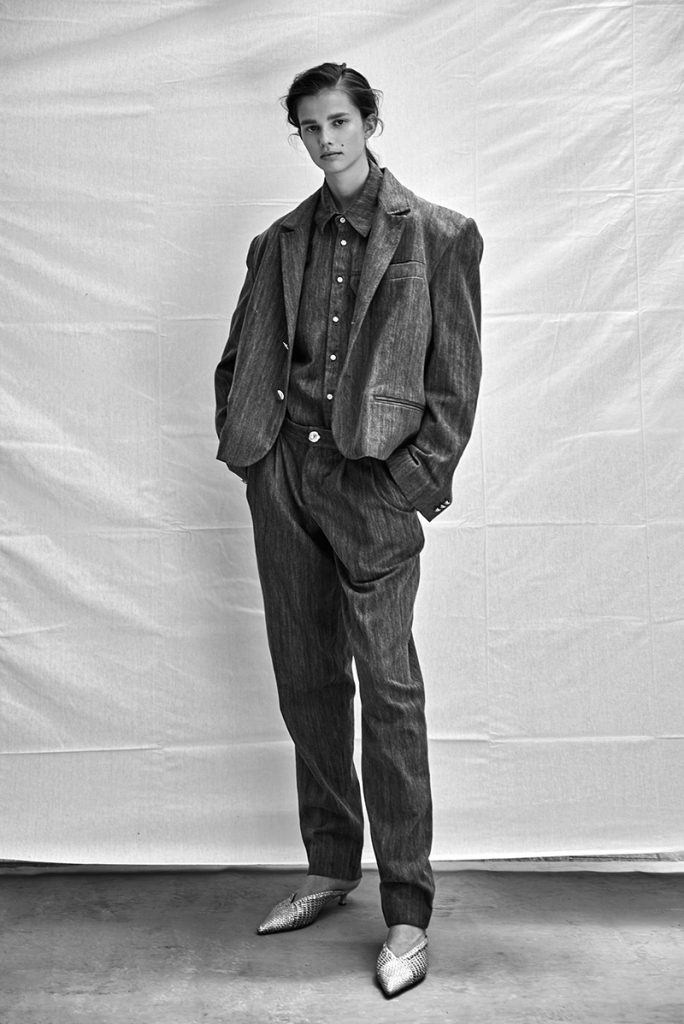 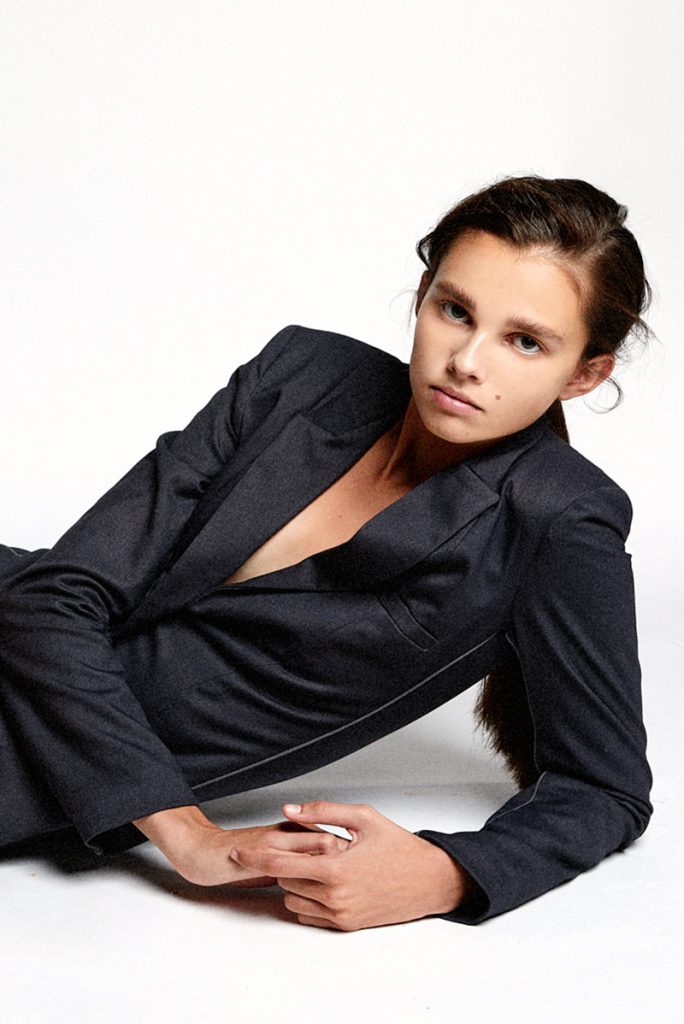 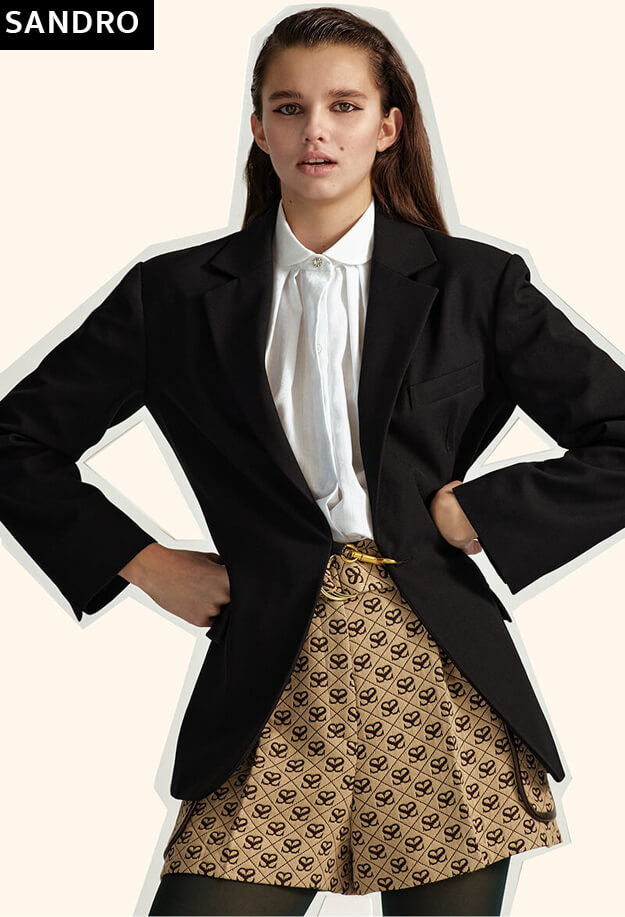 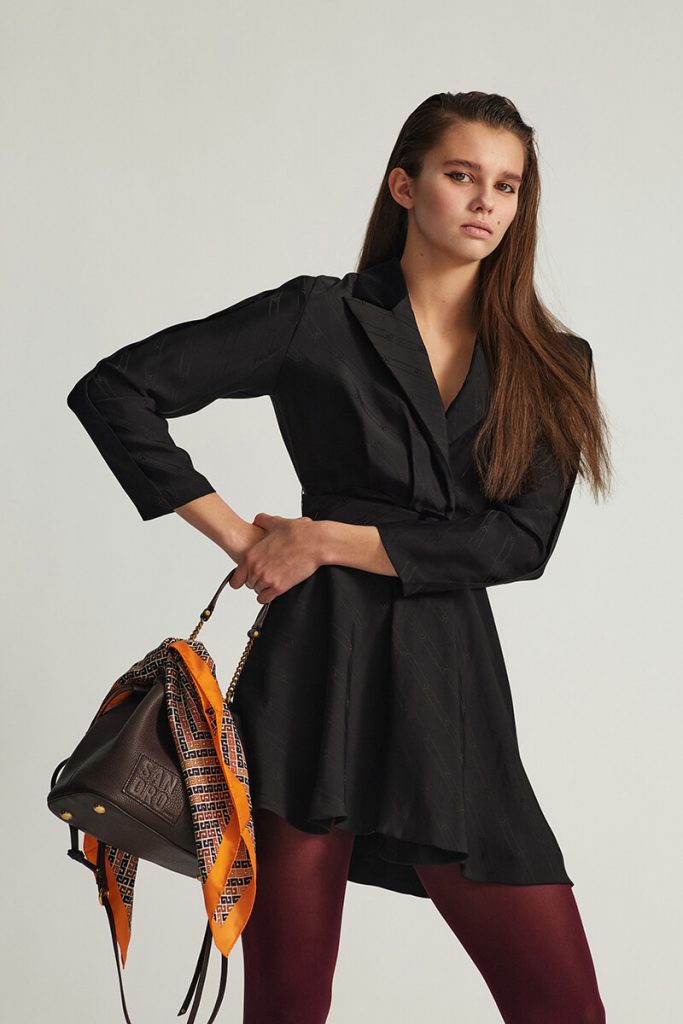 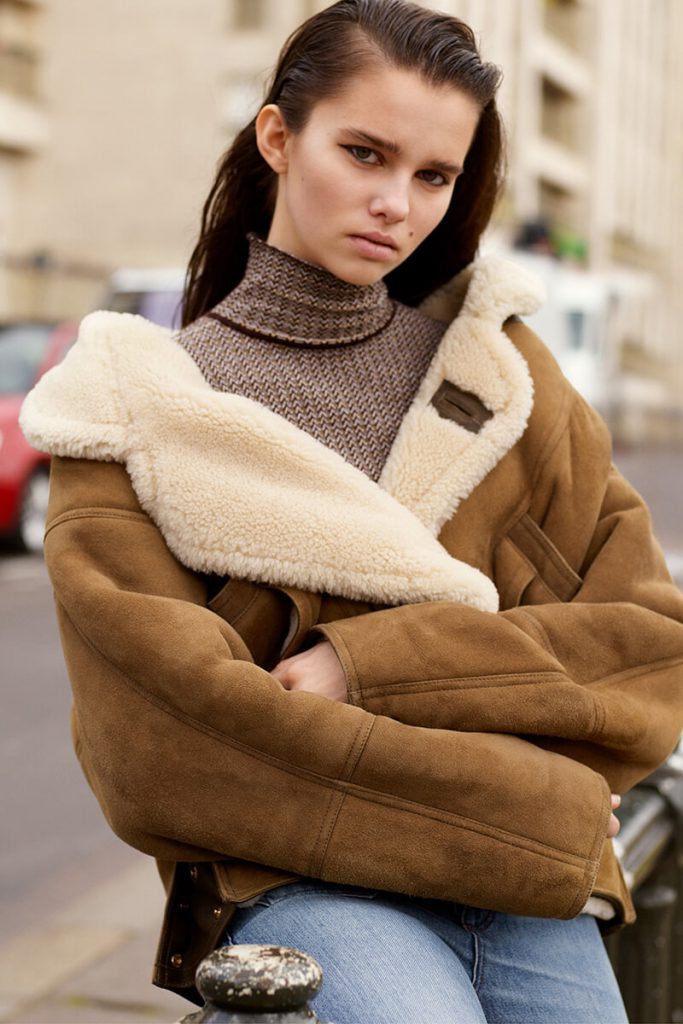 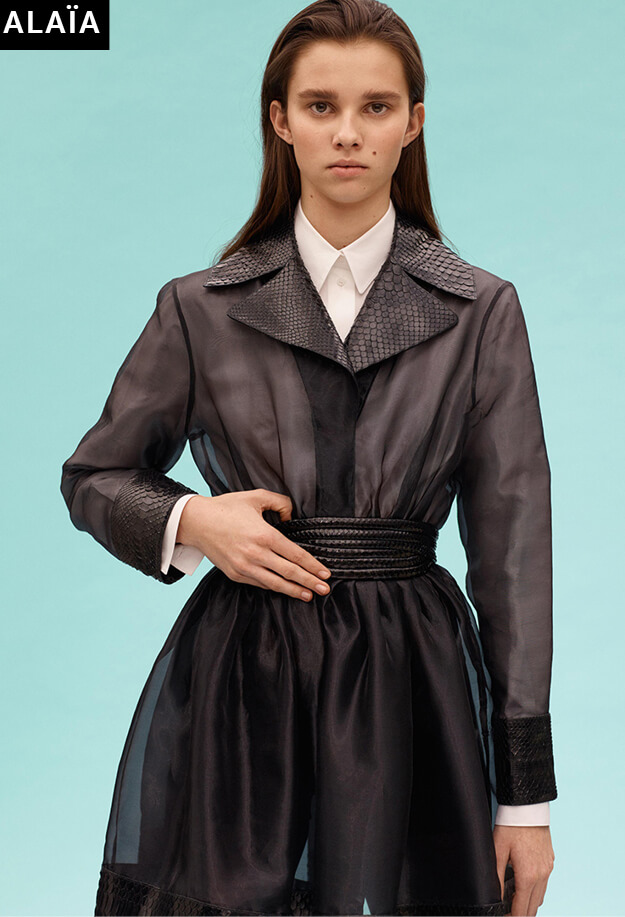 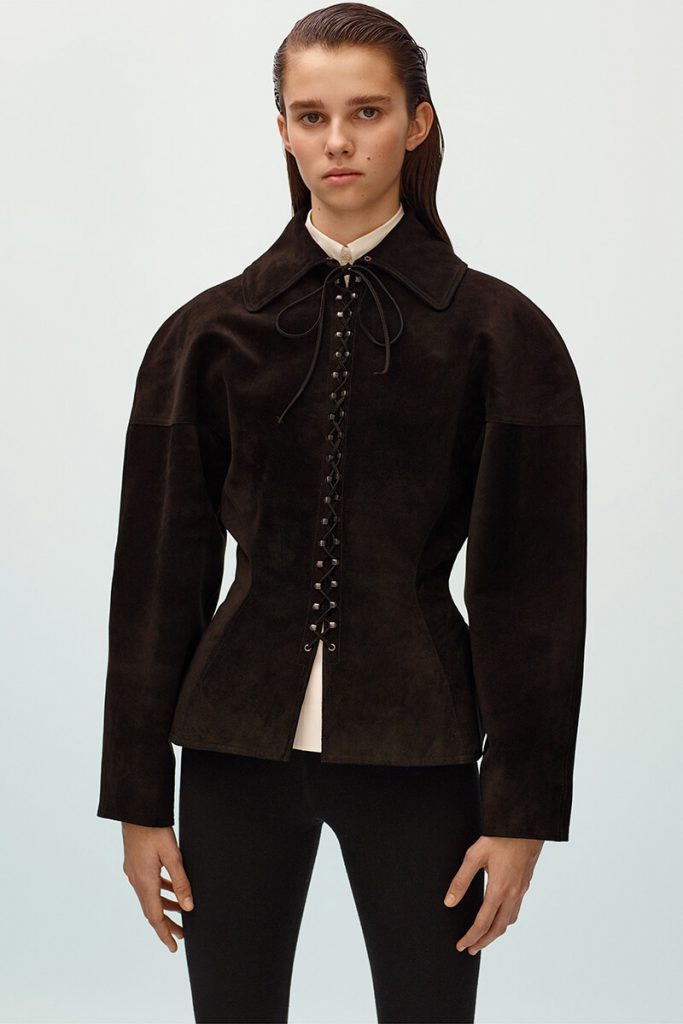 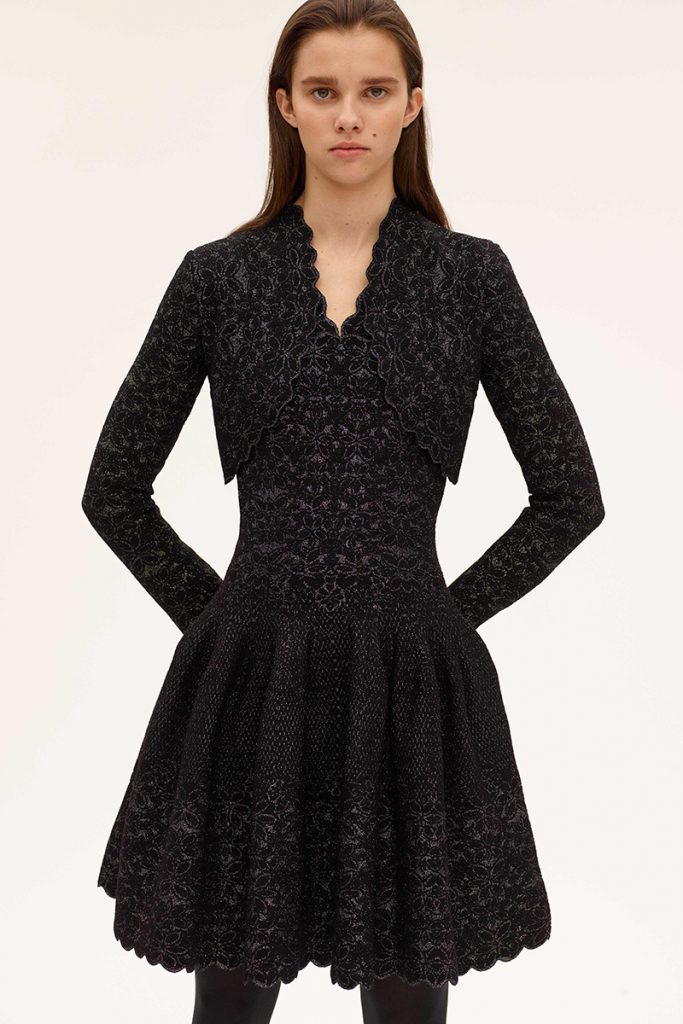 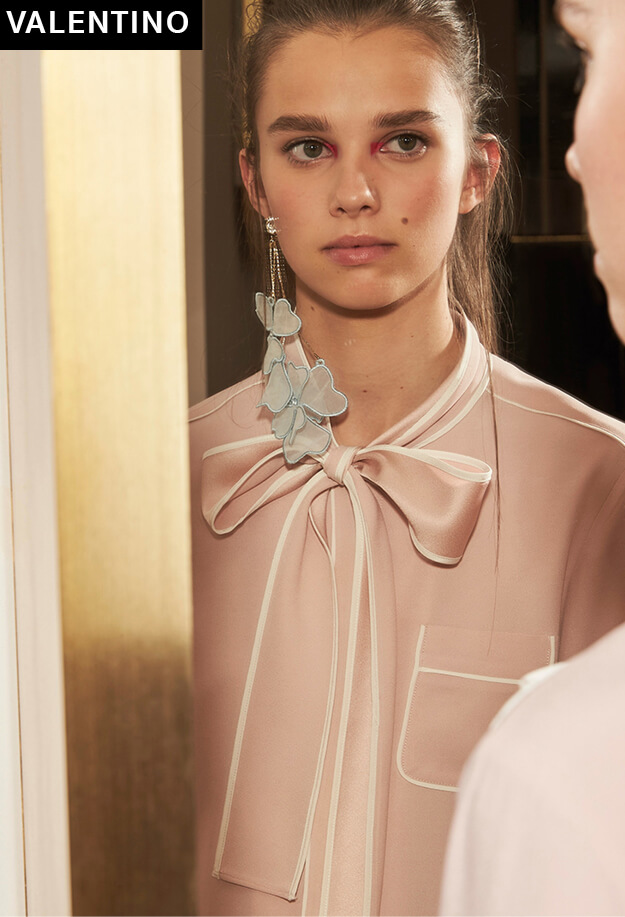 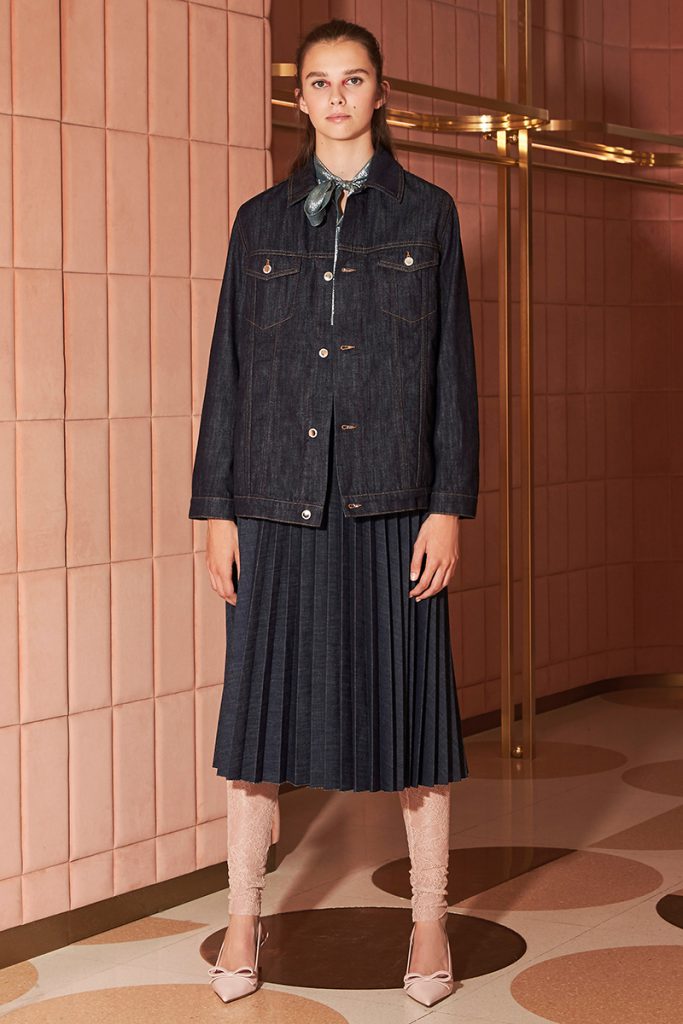 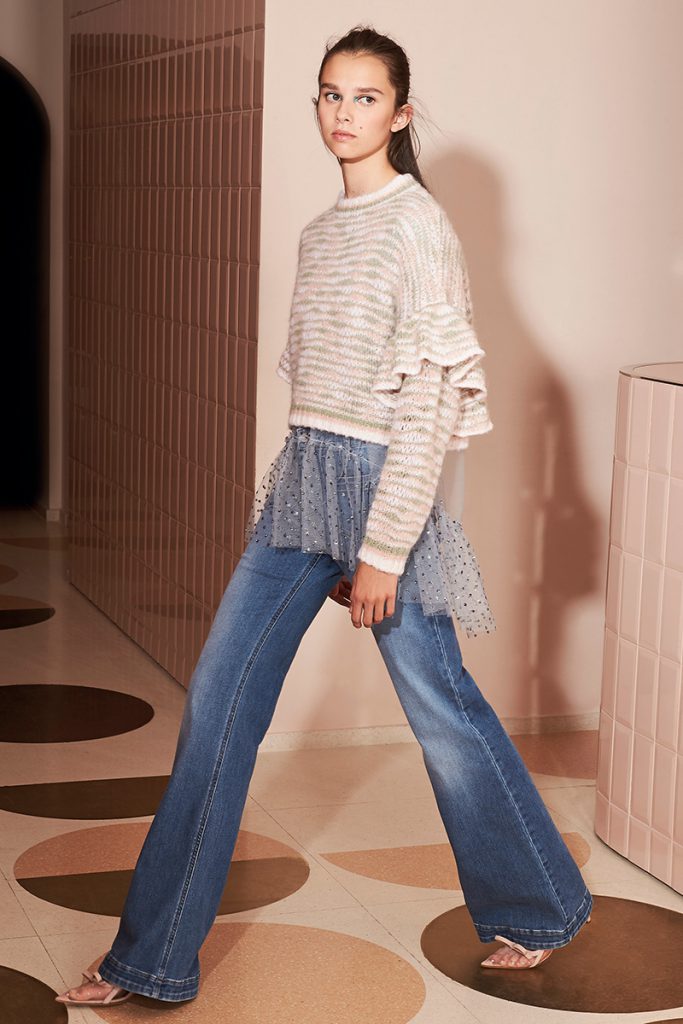 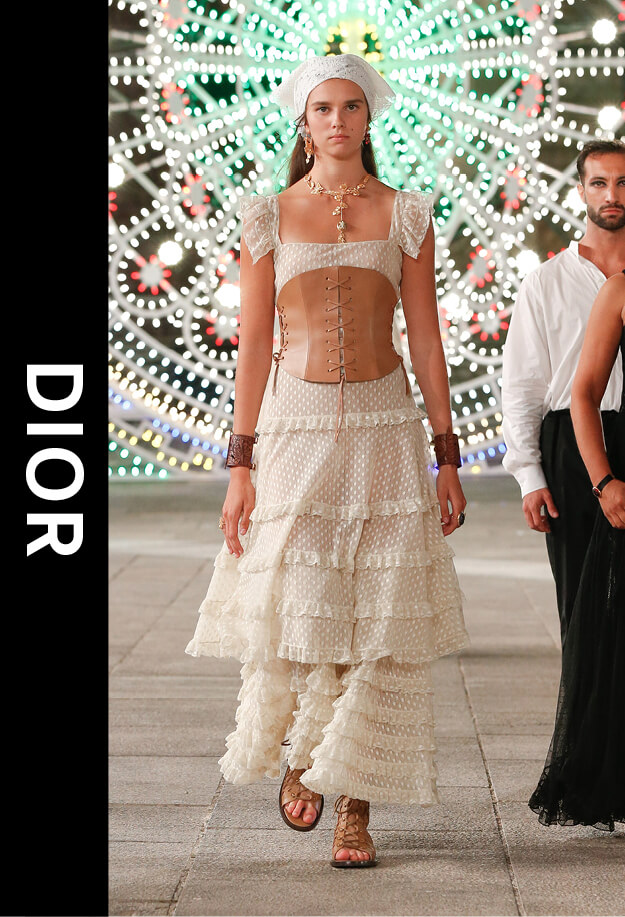 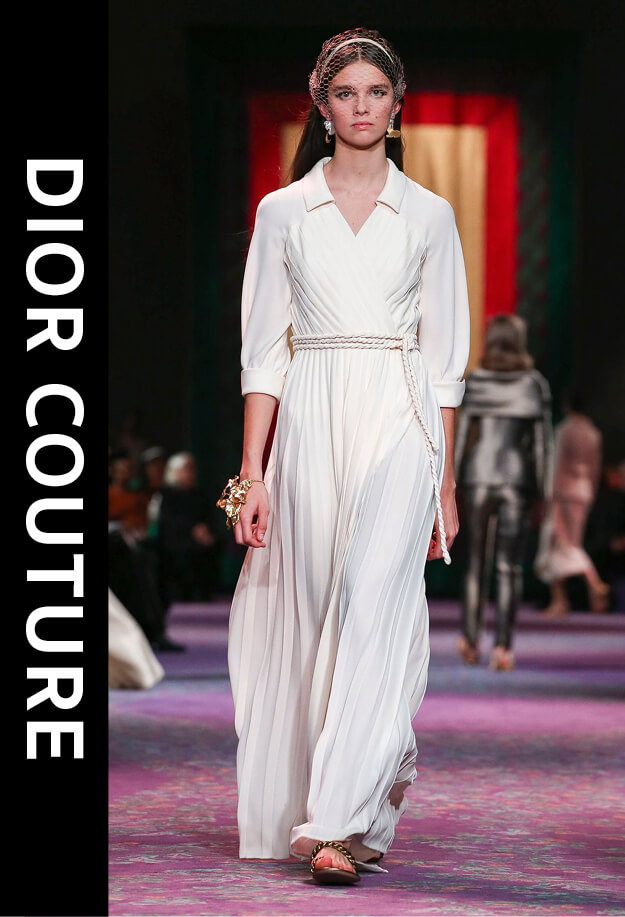 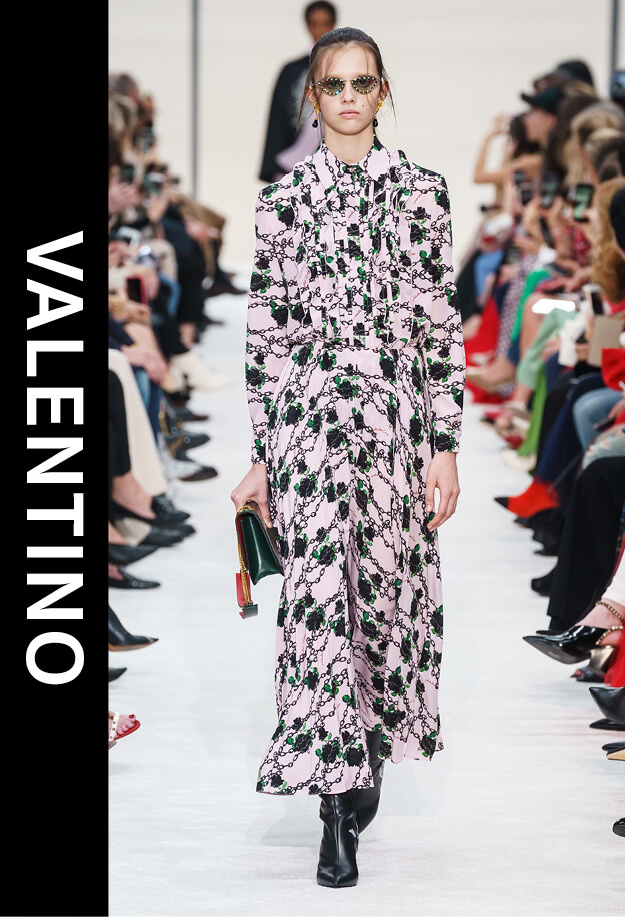 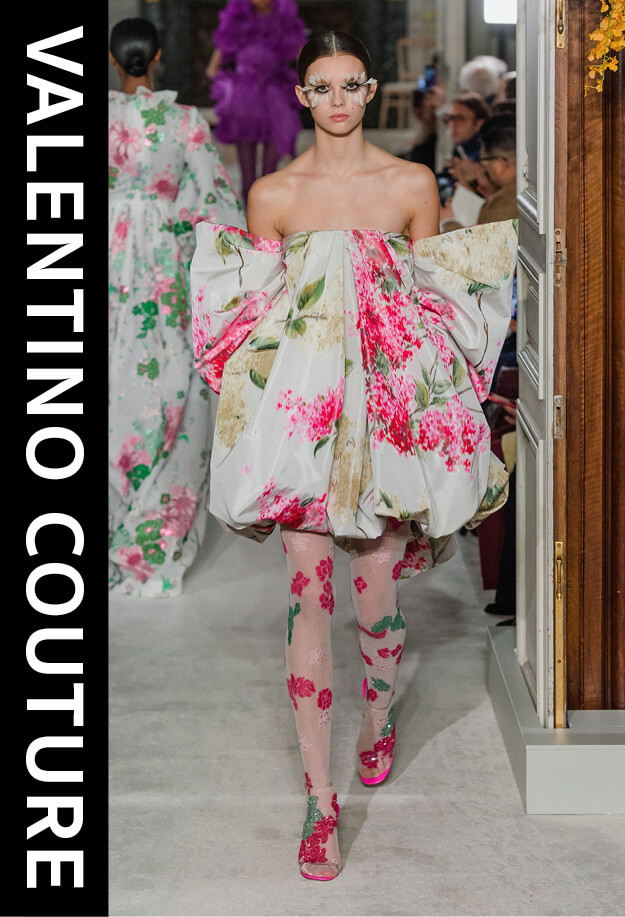 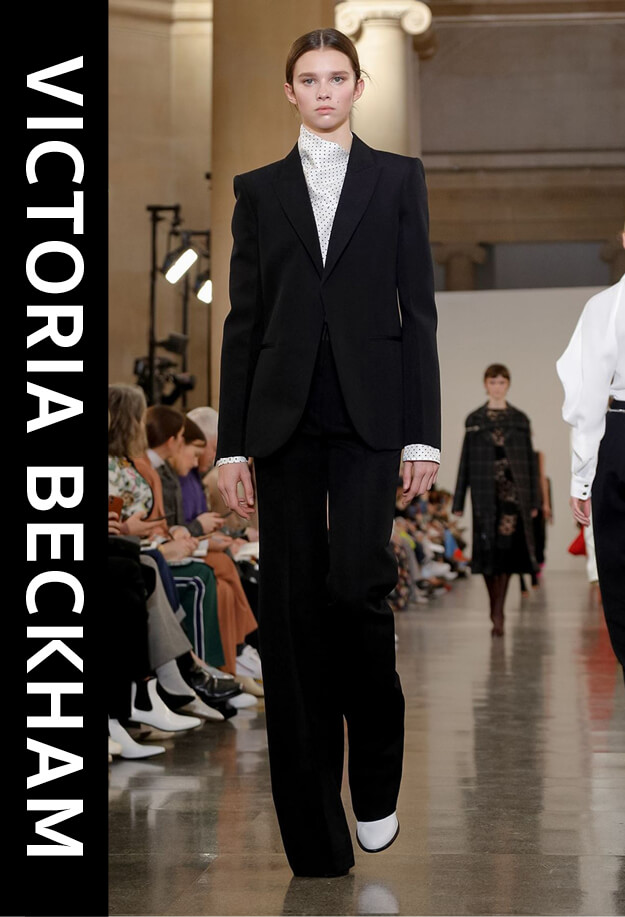 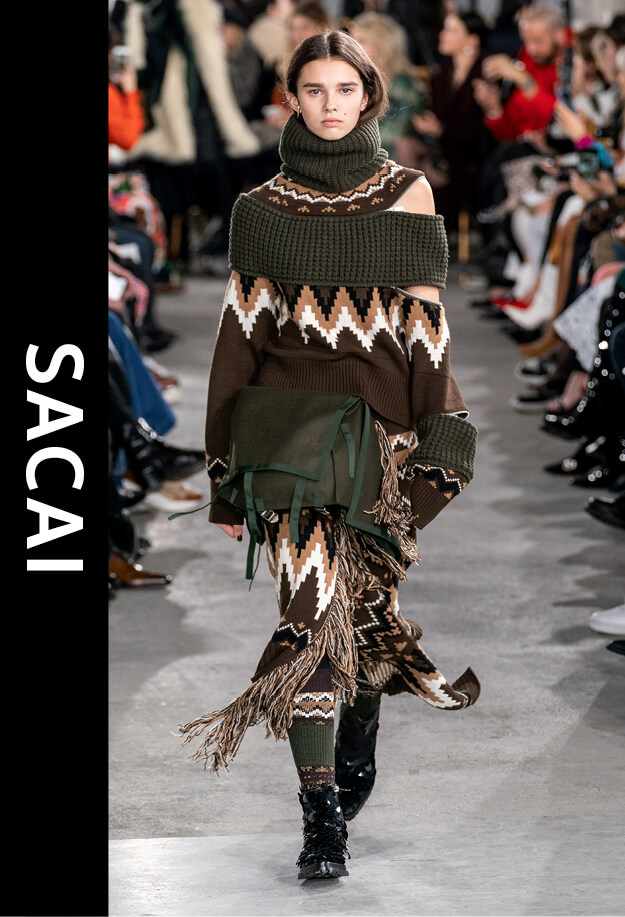 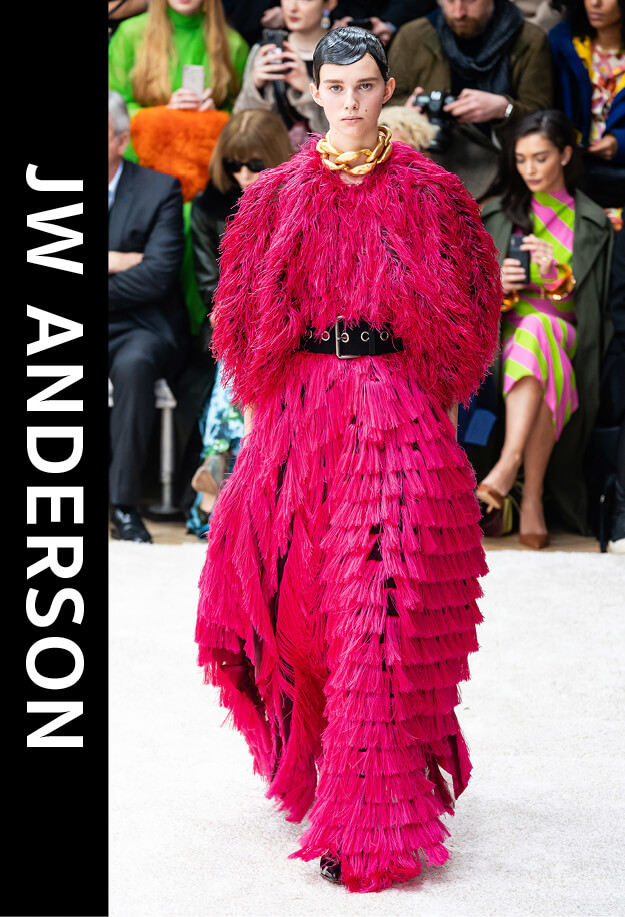 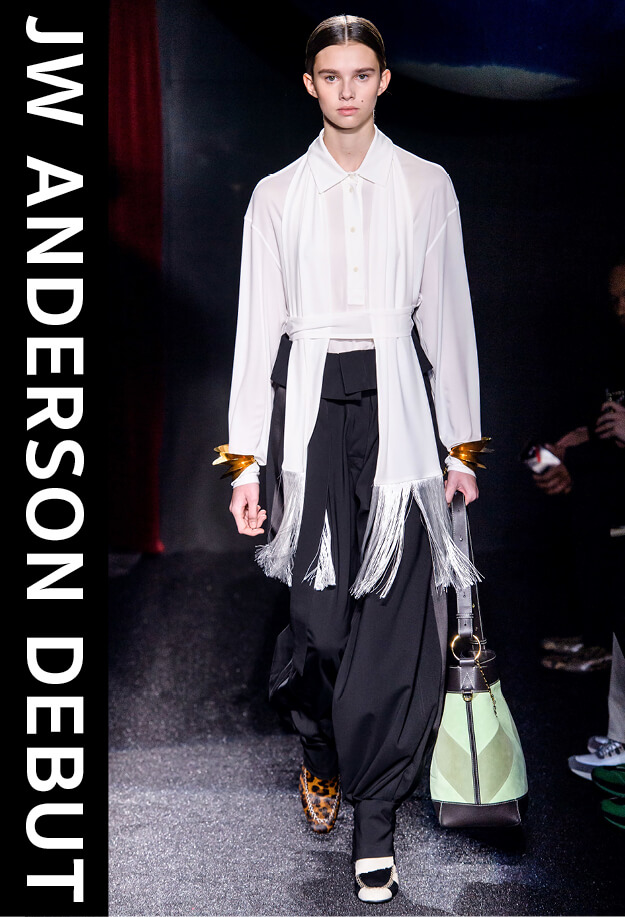 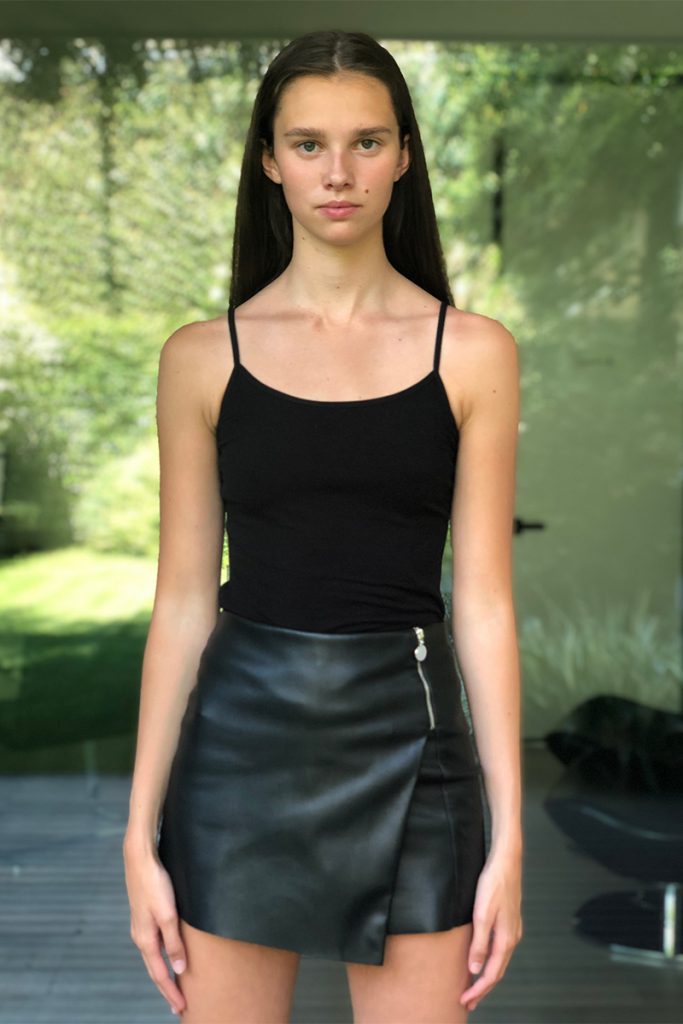 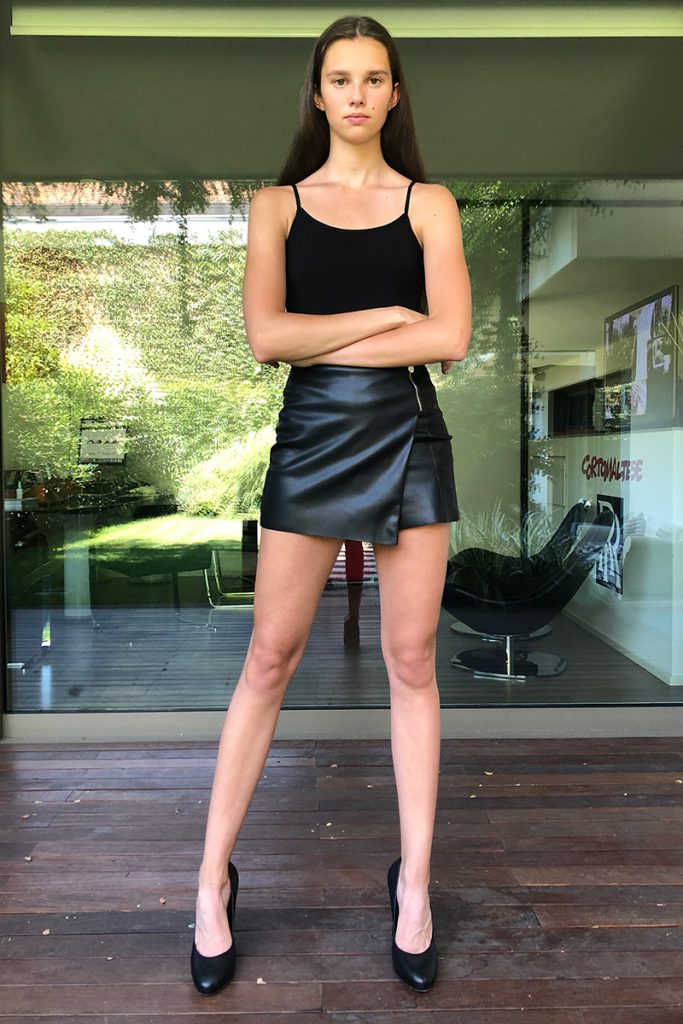 ® THE COVEN MODELS // All Rights Reserved